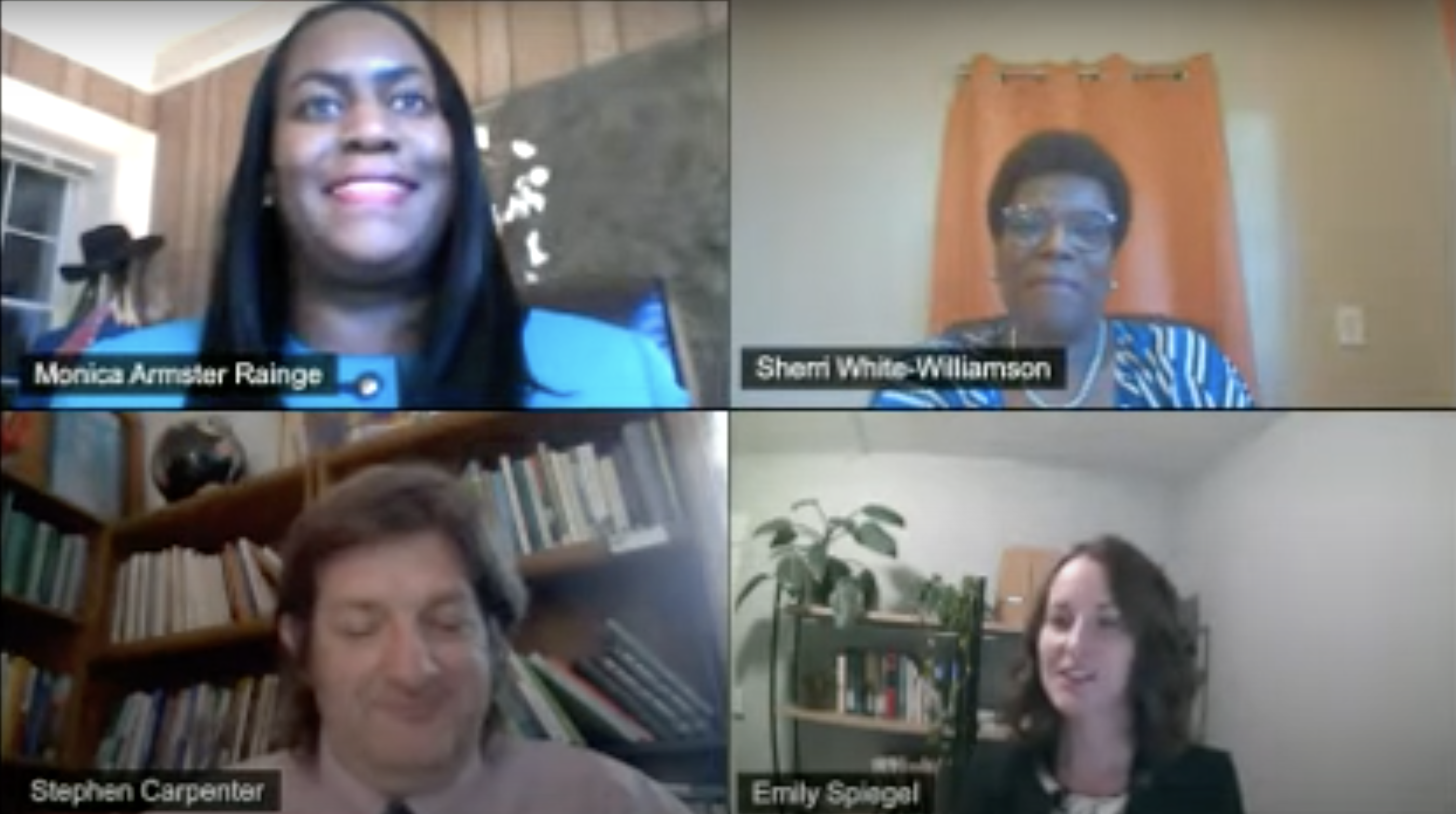 Moderated by CAFS Professor Emily Spiegel, the guests dove into a discussion of Black land loss, agriculture and environmental justice, and the role of lawyers in rooting out racism in the food system. But the two-hour event only scratched the surface. Ahead, find three of the resources our guests recommended for further reading—and don’t forget to visit their organizations’ websites to learn more about how attorneys are fighting for food and land justice.

Race and Races: Cases and Resources for a Diverse America 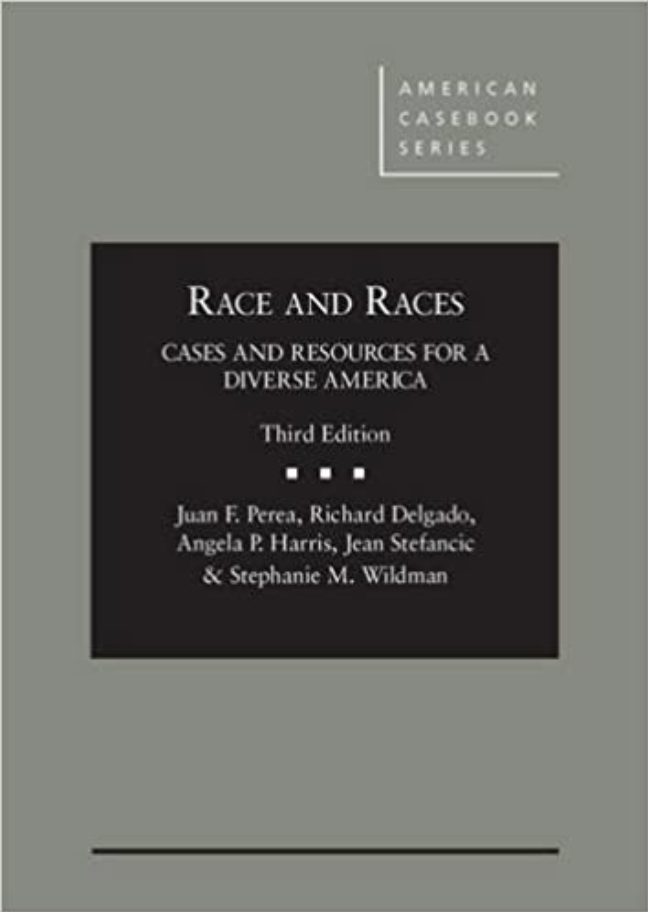 Sherri White-Williamson: “Some years ago, I read a book entitled Race and Races: Cases and Resources for a Diverse America. And there was one sentence that stood out to me that said, 'The history of land ownership in America is a history of taking land from its occupants and giving it to the conquerors.' And if you think about history, that's exactly what has happened here in America.

... If someone thinks about the relationship between environmental justice and agriculture, this is how they should think of it: It was system of giving and taking. It was a system of setting up barriers so that if Black farmers or low-income white farmers owned land, it was going to be difficult for them to either hold onto the land or for them to purchase land.

(This book is available in the VLS Library.) 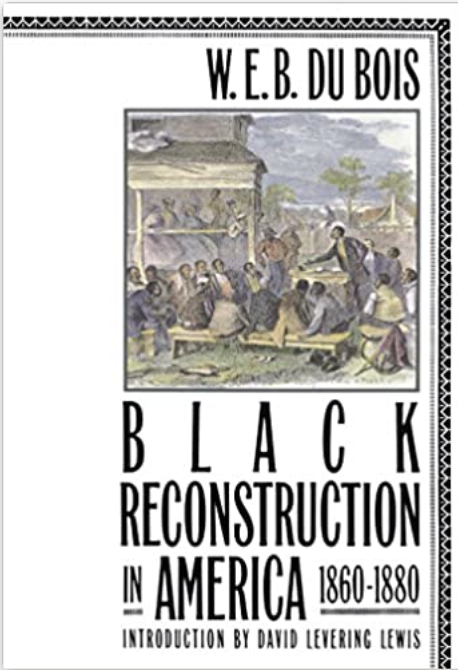 Monica Armster Rainge: “Today, sadly, Black farmers have lost nearly 90 percent of the land they once owned. Most of it can be attributed to the impact of structural racism and inequities. We have to focus on legal policy and reform that will address the structural racism with a structural remedy, and provide a way to restore the land base of the African-American families who have lost their inheritance and their family's legacy.

...Most of the wealth in this country is based on land ownership. It's the American dream. So, we have to create policies that create a path for Black land owners to be able to use their land just the same as their white counterpart and neighbor wants to use their land...I oftentimes hear that logic being stated that perhaps African-Americans don't really want to own their land. And I think that is further from the truth than anything I've ever heard.”

Stephen Carpenter: “Everybody who says that should be forced to read W.E.B. DuBois’s book about reconstruction and about the role that the desire for land played as the central aim for those folks who had been enslaved.” 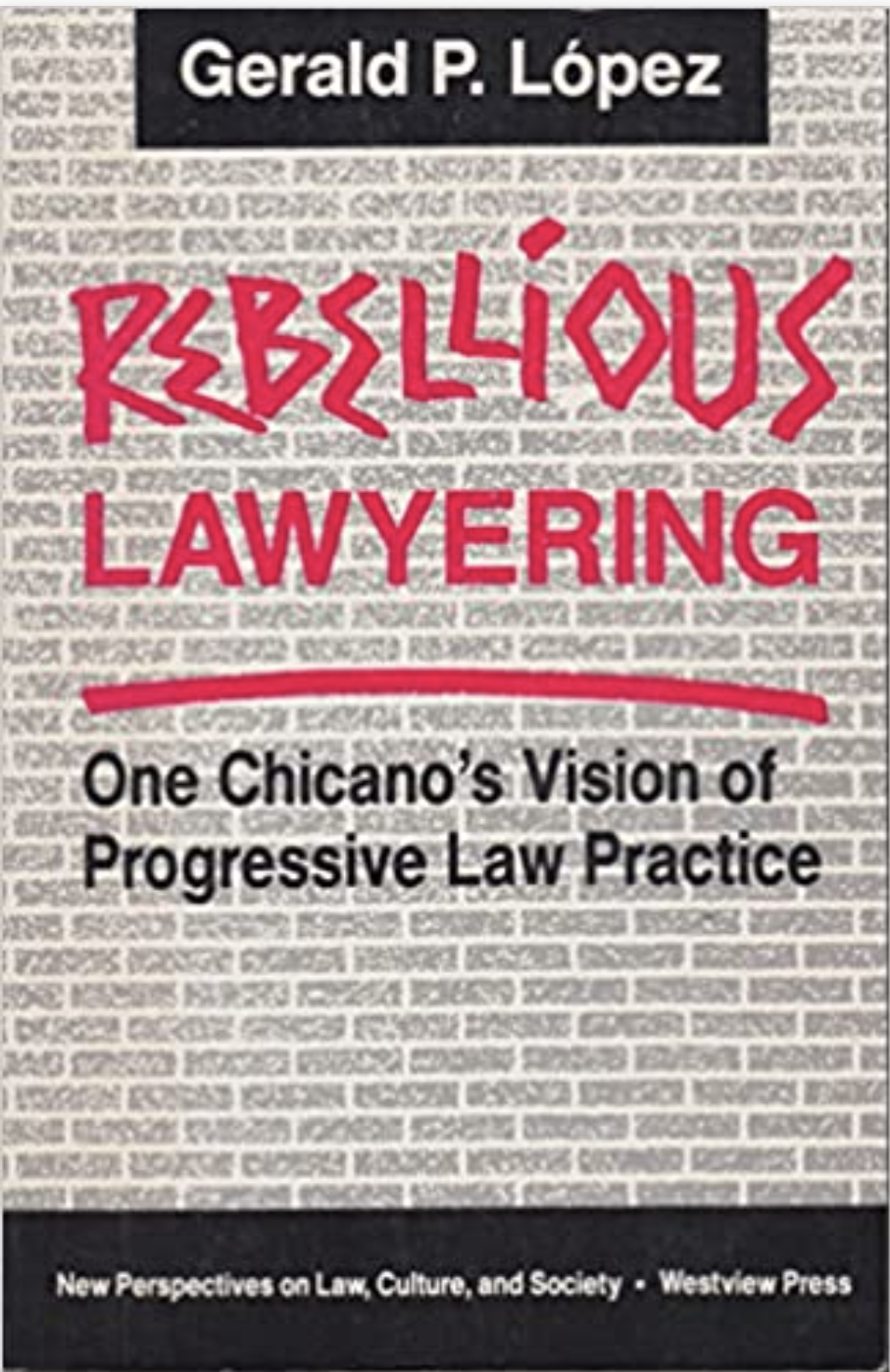 Stephen Carpenter: “If you haven't read part of it [during] law school, read Gerald López's Rebellious Lawyering. What López and other people talk about is it's possible to do litigation, to be a lawyer, and... really emphasize working with grassroots organizations of your clients, of people affected.

The best legal strategy, the best litigation strategy, is the one that is driven by grassroots organizations of Black farmers who know what they need. You're not in charge. You take direction from them. Leverage your skills through an organization, use lay advocates, train people to help other people to know their rights. And never forget that every litigation is also political.

...You’re familiar with environmental and other organizations that have a very top-down view of litigation: 'We're smarter than everybody else. Let's go file a lawsuit. That's not what I recommend.' I recommend hitching yourself to people who are fighting on the ground for their rights.”

(This book is available in the VLS Library.)

*Quotes have been edited for brevity and length.