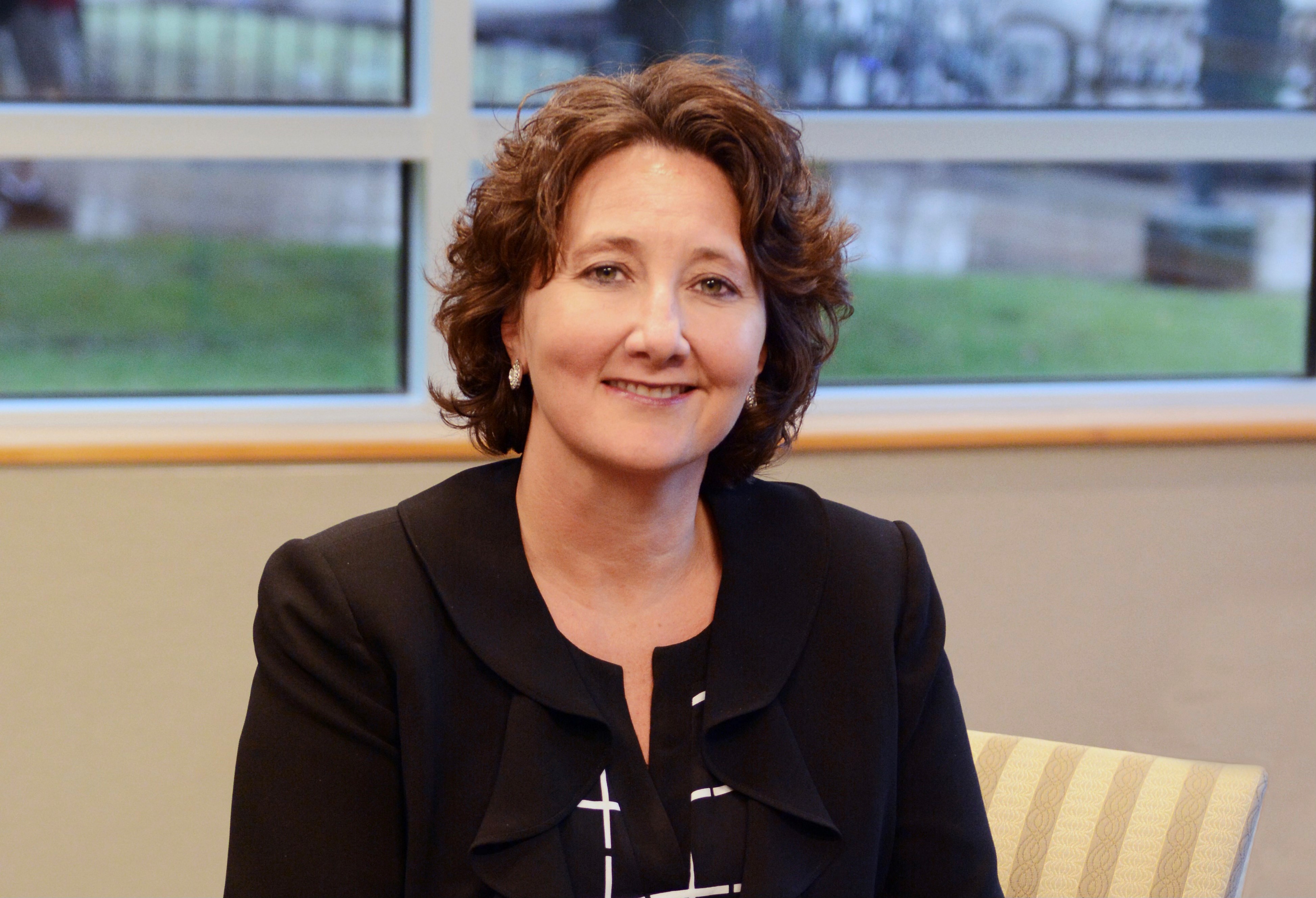 "Indigenous Nations and the Contours of #LandBack"

As Indigenous nations reclaim authority to regulate lands within their territories, what does this mean for land use planning, regulatory conflicts, jurisdictional determinations, and more? This lecture will explore the laws of Indigenous nations, the domestic laws of the United States, and trends in international law.

Stacy Leeds is an experienced leader in law, higher education, governance, economic development and conflict resolution. She serves as Foundation Professor of Law and Leadership at the Sandra Day O’Connor College of Law, Arizona State University.

Leeds is Dean Emeritus, University of Arkansas School of Law and the first Indigenous woman to lead a law school. During her tenure as dean (2011-2018), Arkansas Law achieved the highest-ever rankings: No. 1 Best Value in Legal Education (National Jurist 2014) and 33rd among public law schools (U.S. News 2014). Leeds then served as the inaugural Vice Chancellor for Economic Development at University of Arkansas (2017-2020).

Leeds serves as a founding board member of the Foundation for America’s Public Lands (Bureau of Land Management, United States Department of Interior). She serves as board president of Akiptan Inc., Vice President of American Indian Graduate Center’s board and on the founding board of directors for Kituwah LLC. She previously served on the National Commission on American Indian Trust Administration and Reform for the United States Department of Interior.

A former athlete and life-long sports enthusiast, Leeds was inducted into the Muskogee Athletic Hall of Fame in her hometown in Oklahoma. She played varsity basketball and tennis at Washington University. In 2016, she completed a 950-mile journey as a Cherokee Nation Remember the Removal cyclist. She splits her time between Tahlequah, Cherokee Nation and downtown Phoenix, Arizona. She is the host of IndigenousWell - a blog about health, wellness (and politics).

About the Lecture Series