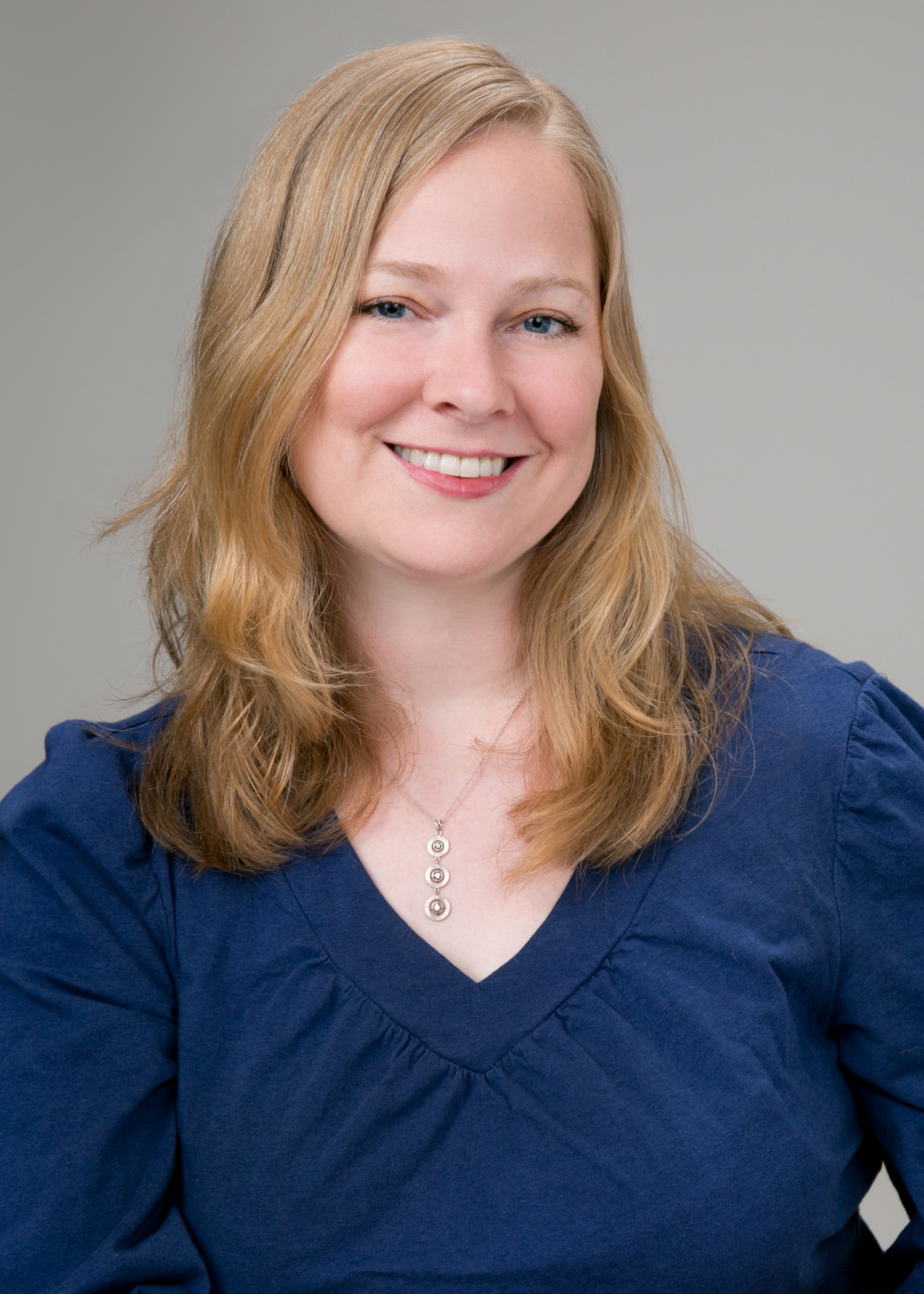 Vermont Law School's Animal Law Program is quickly growing—and it's in good hands. Delcianna ("Delci") Winders, a renowned animal law expert and advocate, joined the Vermont Law School faculty this fall as a visiting associate professor of law and director of the new program. She came to VLS from Lewis & Clark Law School, where she directed the world’s first law school clinic dedicated to farmed animal advocacy, and she brings a wealth of experience in animal law on a range of high-profile cases and issues. We caught up with VLS's newest environmental law faculty member to learn more about animal law and how students can get involved.

How do you define "animal law"?

"Great question! We spent the first session of my Animals and the Law class this semester talking entirely about just this. It’s a deceptively tricky question, because animals intersect with every aspect of human life, and every aspect of law, but not every case or statute that involves or implicates an animal is necessarily 'animal law.' Rather, I define animal law to mean: law that attends to the interests of animals."

Some might be surprised to learn that VLS’s new animal law program is part of the Environmental Law Center. Why do you think animal law is a significant (and growing?) focus in the environmental law discipline?

"While animal law and environmental are distinct fields, there is so much overlap between the two, and there is increasing awareness about the interconnectedness of human, animal, and environmental interests. While there are times that environmentalists and animal advocates don’t see eye-to-eye, the opportunities to collaborate are myriad, and, frankly, we can’t afford not to. We owe it to ourselves, to the planet, and to the animals to work together to address the monumental crises we are facing as a result of things like industrial animal agriculture."

What are you exploring in your current research?

"Recently I've been doing a lot of scholarship and advocacy work around slaughter deregulation—the removal of line speed limits and other oversights at slaughterhouses, which harm animals, workers, consumers, and the environment. I'm also continuing to build on my existing work on the federal Animal Welfare Act and the application of the Endangered Species Act to captive wildlife. In addition, I’m finishing up a law review article that interrogates the widely accepted belief that farmed animals are not protected by our state cruelty-to-animals laws, and starting a new rule-of-law project that examines the many ways in which animal exploiters are given preferential legal treatment."

Any advice for VLS students who would like to get involved in animal law?

"Jump on in! There are so many different ways to get involved, and those are only going to increase as we grow our new Animal Law Program. There’s the Animal Law Society student group and their numerous events, several animal law courses, a great network of VLS alums who are practicing animal law, and an expanding range of job opportunities. If you aren’t sure where to start, I’m happy to chat with you and help get you oriented."

Can you tell us about the animals in your life?

"I am currently sitting here bookended by Lovey—a black mountain cur mix who I found at a truck stop in the middle of the night while transporting an elephant to sanctuary after helping law enforcement seize her from abusive owners—and Little Dog, a dachshund-chihuahua mix I found roaming the streets of New Orleans seven years ago and never planned to keep."