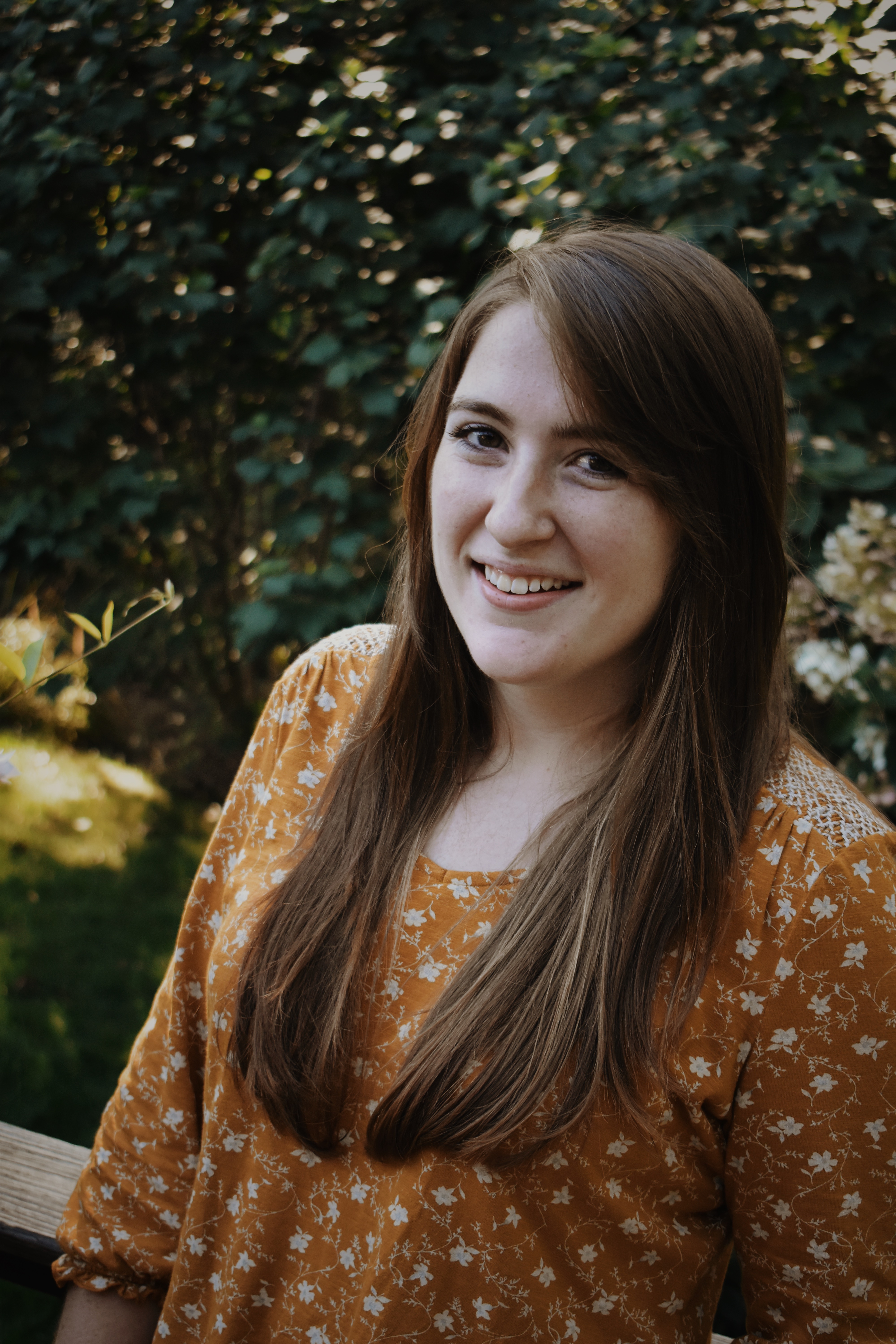 Bailey Soderberg and the late Tommy Raskin, son of Rep. Jamie Raskin D-Maryland, had a lot in common.

Both spent time in Amherst, MA and in Boston. They both were passionate about writing. And they were both law students, with a deep commitment to advancing animal welfare and correcting societal injustices. So it’s fitting that VLS 2L Bailey Soderberg will walk in Tommy’s footsteps this summer, as she becomes one of three inaugural recipients of the Tommy Raskin Memorial Internship at Mercy For Animals.

"When I read Tommy Raskin’s story after I learned about the internship, I found his legacy compelling. It’s comforting to know another animal activist was pushing important causes forward nearby even if we never met,” she said.

Soderberg is from Yarmouth Port, MA. She attended University of Massachusetts Amherst, and majored in English with a focus in Creative Writing. After college, she temped as an immigration paralegal in Boston. She discovered an aptitude and a passion for the work, and started working there full-time.

At the same time, she was on a self-described “journey of discovery” about animal rights and welfare. A lifelong animal lover, she began thinking more about animal interests and autonomy after watching the documentary “Cowspiracy” in 2016. She switched to a vegan diet and began learning everything she could about animal welfare issues.

"Initially, I focused on the environmental impacts that resulted from factory farming and animal consumption. However, I slowly realized animal suffering surrounded human interaction with animals across a wide variety of situations,” she said. “When I learned that animal law was a field, I immediately decided to combine my passion for animals with my legal experience.”

A friend told her about Vermont Law School and the newly-launched Animal Law concentration. Soderberg has since excelled at VLS. She became a staff editor for the Vermont Journal of Environmental Law, collaborating with Assistant Professor Pamela Vesilind on an item for the VJEL Top Ten Watchlist. She joined the Animal Law Society, and received an Academic Excellence Award for her performance in Farmed Animal Law. This spring, she will take Advanced Appellate Advocacy and serve on the Moot Court Advisory Board.

Soderberg was drawn to the Mercy For Animals internship because its mission aligned so closely with her own values. Through her coursework and personal research, she learned how unprotected farmed animals are, and the many factors that have led to their unprotected status. Mercy For Animals is working to end animal suffering on factory farms and return to more humane practices.

“Bailey is an up-and-coming animal law star. She is a brilliant critical thinker, a stellar writer, and incredibly thoughtful about human-animal relationships. I know that she will make the most of this opportunity,” said Animal Law Program Director Delcianna Winders.

At Mercy For Animals, Soderberg will help with campaigns, litigation, and policy work. She’ll support MFA’s team of attorneys to research and analyze federal, state, and local laws; draft memoranda; review undercover footage; execute campaigns; and assist with administrative and corporate governance tasks relating to general nonprofit administration and legal compliance. Soderberg is keen for the opportunity to being making positive change for animals, and to put her coursework into action.

“The Tommy Raskin internship simultaneously emphasizes rigor and kindness in the movement against the exploitation of animals for food. Community-building is a large component of the internship. In the short time I’ve spent as an animal law student, the connections I’ve created with professors and peers have enriched my understanding of the field and I recognize the importance of solidarity in a practice that can be uncertain and emotionally taxing at times. I’m looking forward to creating more connections with other interns, attorneys, and animal activists to share ideas, collaborate, and learn,” she said.

Tommy Raskin was a Mercy For Animals intern in the summer of 2020. After his death at the close of the year, his family established The Tommy Raskin Memorial Fund for People and Animals to carry on his legacy. Mercy For Animals was one of the first organizations to receive a grant from the fund due to its deep meaning to Tommy.

“Mercy For Animals is a fantastic organization where I know Bailey will receive top-rate mentoring while she lends her well-honed skills to furthering the mission of reducing suffering and ending exploitation of animals for food,” Winders said.