Biodiversity in crop species is essential to the future of farming, especially as climate change alters growing conditions. But agricultural biodiversity has declined drastically during the past century. Meanwhile, seed companies have consolidated. Just four firms now control more than 60 percent of global seed sales. These companies have been patenting the crops they develop so that they cannot be used without permission or payment.

To push back against these trends, some plant breeders are seeking ways to ensure the genetic traits they develop can never be locked into patents. One method is to create a printed publication that establishes a plant variety as “prior art,” rendering it ineligible for a patent in the future. While documents like these—called “defensive publications”—are common in other industries such as software, we argue that plant breeders interested in preserving biodiversity should be using them, too.

Defensive publication keeps genetic resources available without use restrictions or liability for infringement, and for a fraction of the cost of pursuing a patent. For plant breeders, the process can make genetic material more widely available for research. Ultimately, this could also make seeds more affordable and accessible for farmers.

That’s why CAFS has created a resource to assist plant breeders entitled A Breed Apart: The Plant Breeder’s Guide to Preventing Patents through Defensive Publication. Working with project partners, CAFS developed the guide to outline practices for breeders to keep genetic resources in the public domain.

This material is based upon work supported by the National Agricultural Library, Agricultural Research Service, U.S. Department of Agriculture. 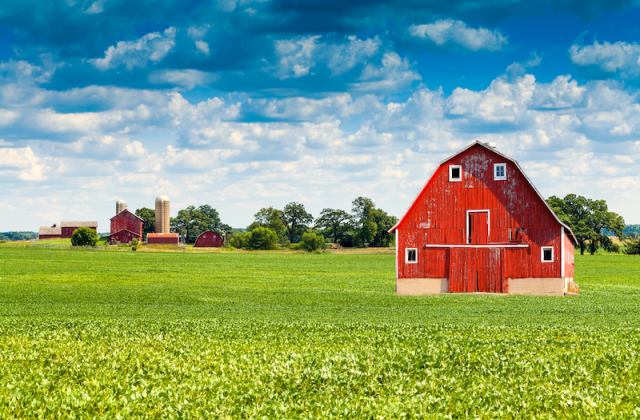 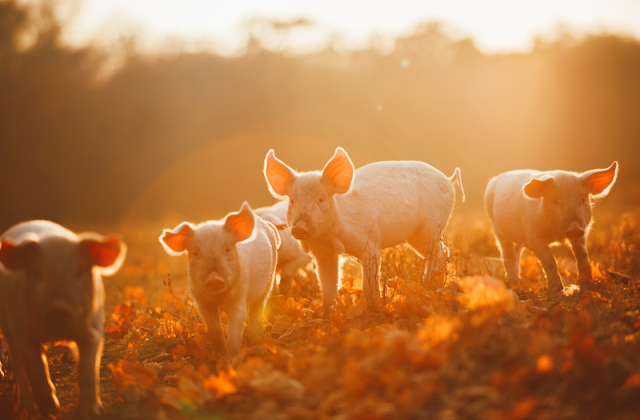 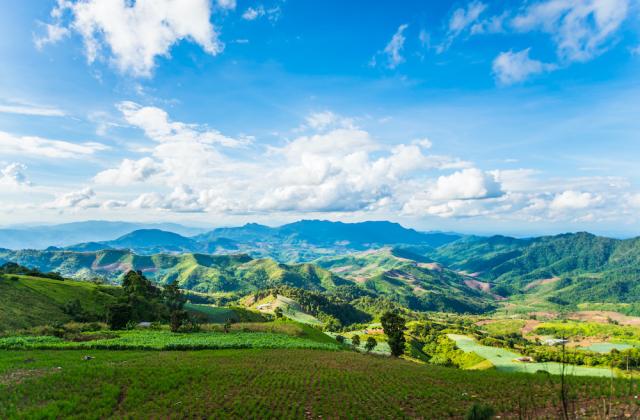