The Vermont Law School (VLS) Board of Trustees today announced that it has named Rodney A. Smolla incoming VLS president. The higher education leader and legal educator, litigator, scholar, and author will become the school’s president on July 1.

“After an extensive national search, the board is convinced that Rod Smolla is the right person at the right time for Vermont Law School,” said Glenn Berger JD’78, chair of the board of trustees. “His unique blend of university and law school experience, combined with an impressive scholarly record and inclusive leadership style, is going to provide VLS with tremendous momentum as we redefine the way we educate the future leaders for the community and world.” 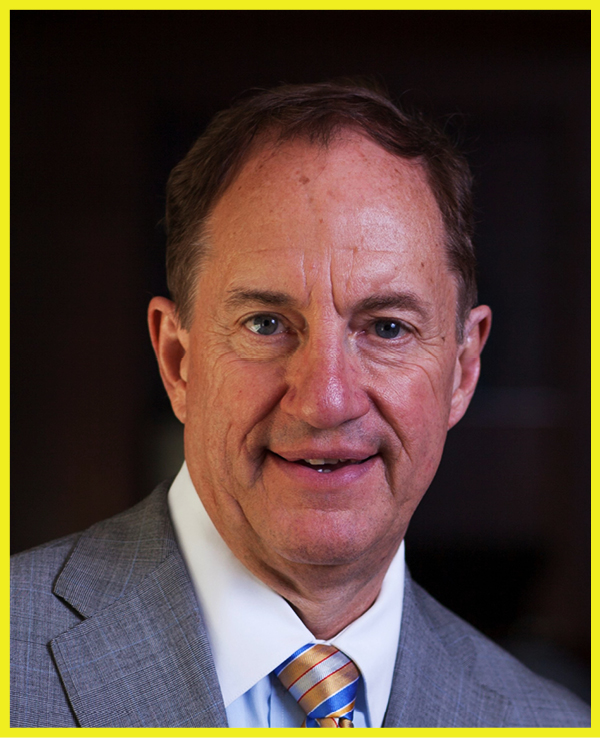 Professor Smolla’s appointment represents the first in a series of personnel and operational transformations called for in a board-adopted strategic plan aimed at elevating the school’s world-renowned environmental program and first-of-its-kind restorative justice program, and growing enrollment and institutional reputation by appealing to a wider audience of prospective students and donors. That plan bifurcated what has up to this point been a joint president/dean position, allowing the new president to focus on the higher level strategies and outside and internal relationships that are important to the future of the school, and implementation of the strategic plan itself. Additional personnel and programmatic announcements are expected later this summer.

Professor Smolla will join VLS from Widener University Delaware Law School, where he has served as dean and professor of law since 2015. He previously served as president of Furman University, and dean at Washington and Lee University and University of Richmond law schools.

“I am thrilled to accept the invitation to come to South Royalton as the new president of Vermont Law School,” said Smolla. “This is a school with a proud history and I’m most honored to be joining it as we move forward, in the spirit of that proud history, to continue to promote the preparation of students and the advancement of the greater good, faithful to the school’s motto: Law for the community and the world.”

He has presented oral argument in state and federal courts across the country, including the Supreme Court of the United States, and is the author of more than 100 articles published in law reviews and other publications, as well as five multi-volume legal treatises published and updated twice annually by Thomson Reuters. His book "Deliberate Intent: A Lawyer Tells the True Story of Murder by the Book," was made into a television movie by FX, with Timothy Hutton playing the role of Smolla.