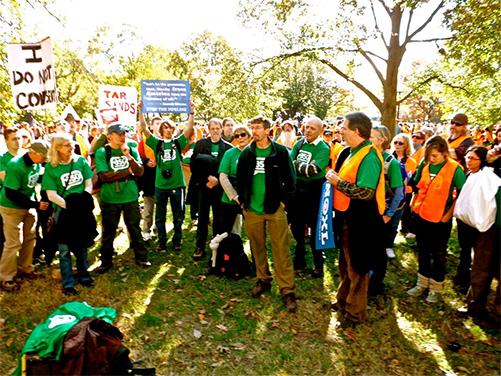 Welcome to the homepage of the Vermont Law School Chapter of the National Lawyers Guild. The National Lawyers Guild is dedicated to the need for basic and progressive change in the structure of our political and economic system. Through its members—lawyers, law students, jailhouse lawyers and legal workers united in chapters and committees—the Guild works locally, nationally and internationally as an effective political and social force in the service of the people.

The VLS NLG chapter maintains a radical presence on campus. Reborn out of the recent struggles in Vermont and around the world, we have reformed and refocused our efforts to promote human rights and social change. We also strive to strengthen ties between the student body and the the local and national community by supporting local activists through hosting Legal Observer and Know Your Rights trainings. Further we continue to work for human rights in new ways by promoting and fundraising for conferences, a radical speakers series, and organizing participation in direct actions. In addition, we inform the community and organize participation at public hearings, petitions, and social movements. As well as informing the community about public comments opportunities and organizing effective public writing trainings. 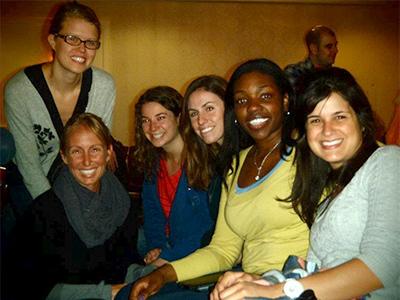 As the number one environmental law school in the country, the VLS chapter has a strong interest in the environmental, climate, energy, animal rights, as well as food and agricultural movements. However, our chapter has worked on a broad range of other social justice movements and campaigns including gender equality, LGBTQQIA equality, migrant farm workers protection, campaign financing, death penalty, prisoner's rights and voter registration.

Mission: Our aim is to bring together all those who regard adjustments to new conditions as more important than the veneration of precedent; who recognize the importance of safeguarding and extending the rights of workers, women, farmers, and minority groups upon whom the welfare of the entire nation depends; who seek actively to eliminate racism; who work to maintain and protect our civil rights and liberties in the face of persistent attacks upon them; and who look upon the law as an instrument for the protection of the people, rather than for their repression.(from the NLG charter)

Yearly Agenda: Legal Observer, Know Your Rights, and Non-Violent Direct Action trainings, continuing anti-racism trainings and initiating a Diversity Project on campus with the support of other student groups, organizing direct action protests, and reinvigorating our radical speaker series. In addition, continuing to support jailhouse lawyers and political prisoners, bringing guest speakers to campus and, of course, social events. Check out our up-coming events on the home page and see some of our past events on our past NLG events page.