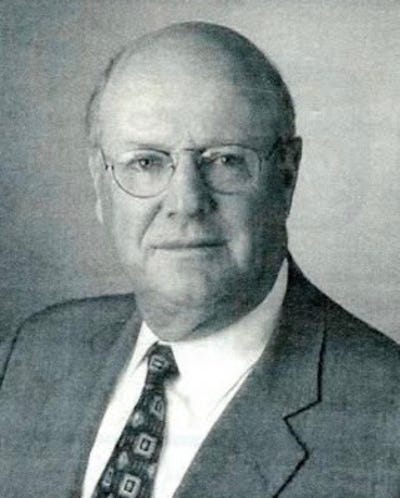 I am saddened to inform our Vermont Law School community of the passing of R. Allan Paul, a former president and member emeritus of the VLS Board of Trustees.

Mr. Paul received his A.B. degree from the University of Vermont in 1953, and his J.D. from the Columbia University School of Law in 1956.

Our thoughts and prayers are with the Paul family, and his many contributions to VLS and the greater legal community in Vermont will be remembered.

In honor of Mr. Paul's contributions to VLS and the Vermont legal community, we ask alumni, faculty, staff, and others to submit tributes here. Once collected, they will be displayed at the bottom of this page.

***
Verna Perry:
"I had so many wonderful interactions with Allan Paul when I was Executive Assistant to the Dean and worked closely with the Trustees. Allan was always kind and had a deep interest in law school. He worked well with the Board of Trustee members and the Deans. A very kind man whom I greatly admired."