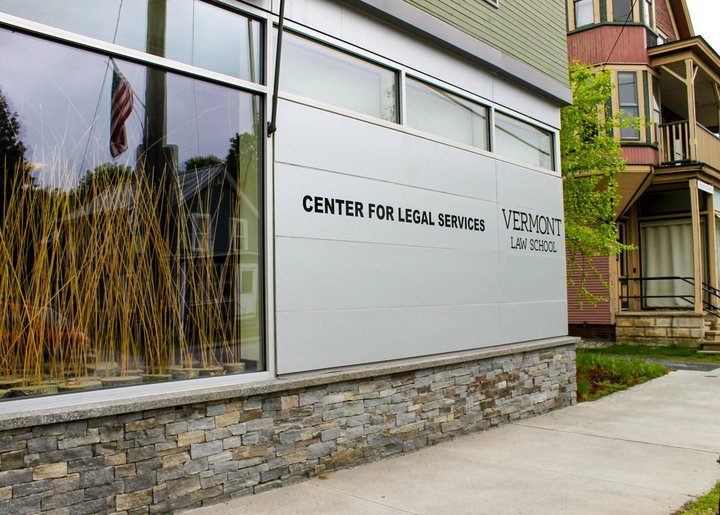 Amy Coney Barrett’s confirmation to the Supreme Court has caused many Vermonters to fear that their rights are in jeopardy. The LGBTQ community is particularly vulnerable. Until very recently, LGBTQ rights were not even rights. Marriage equality, though secured earlier in Vermont, was recognized nationally in the 5-4 United States v. Windsor decision in 2013 and mandated nationally in the 5-4 Obergefell v. Hodges decision in 2015. However, earlier this year, Justices Thomas and Alito indicated that they would like to overturn same-sex marriage rights, stating that until the Court can “fix” the problem, “Obergefell will continue to have ruinous consequences for religious liberty.”

Given Amy Coney Barrett’s stances on social issues, many in the LGBTQ community feel certain that she will side with Justices Thomas and Alito in supporting the stripping away of marriage equality and other LGBTQ legal protections. Chief Justice John Roberts, who also dissented in the 2015 decision along with Thomas, Alito, and the late Justice Antonin Scalia, may also support overturning LGBTQ protections as may President Trump’s recent appointees, Neil Gorsuch and Brett Kavanaugh.

For these reasons, the South Royalton Legal Clinic (SRLC) is offering free legal consultations to help LGBTQ Vermonters understand where they are vulnerable and to ensure they take advantage of Vermont’s strong, progressive laws, particularly with securing legal rights to their children. Vermont Law School and the SRLC strive to meet the needs of Vermonters. Amy Coney Barrett’s nomination has created a new fear and a new need, and the SRLC is rising to the occasion.