The murder of George Floyd by police on May 25, 2020, triggered grief, horror, and outrage throughout America and the entire world. It also triggered a groundswell of reflection, activism, and determination, as everyone asked themselves, “How can I personally contribute to ending racial injustice?” 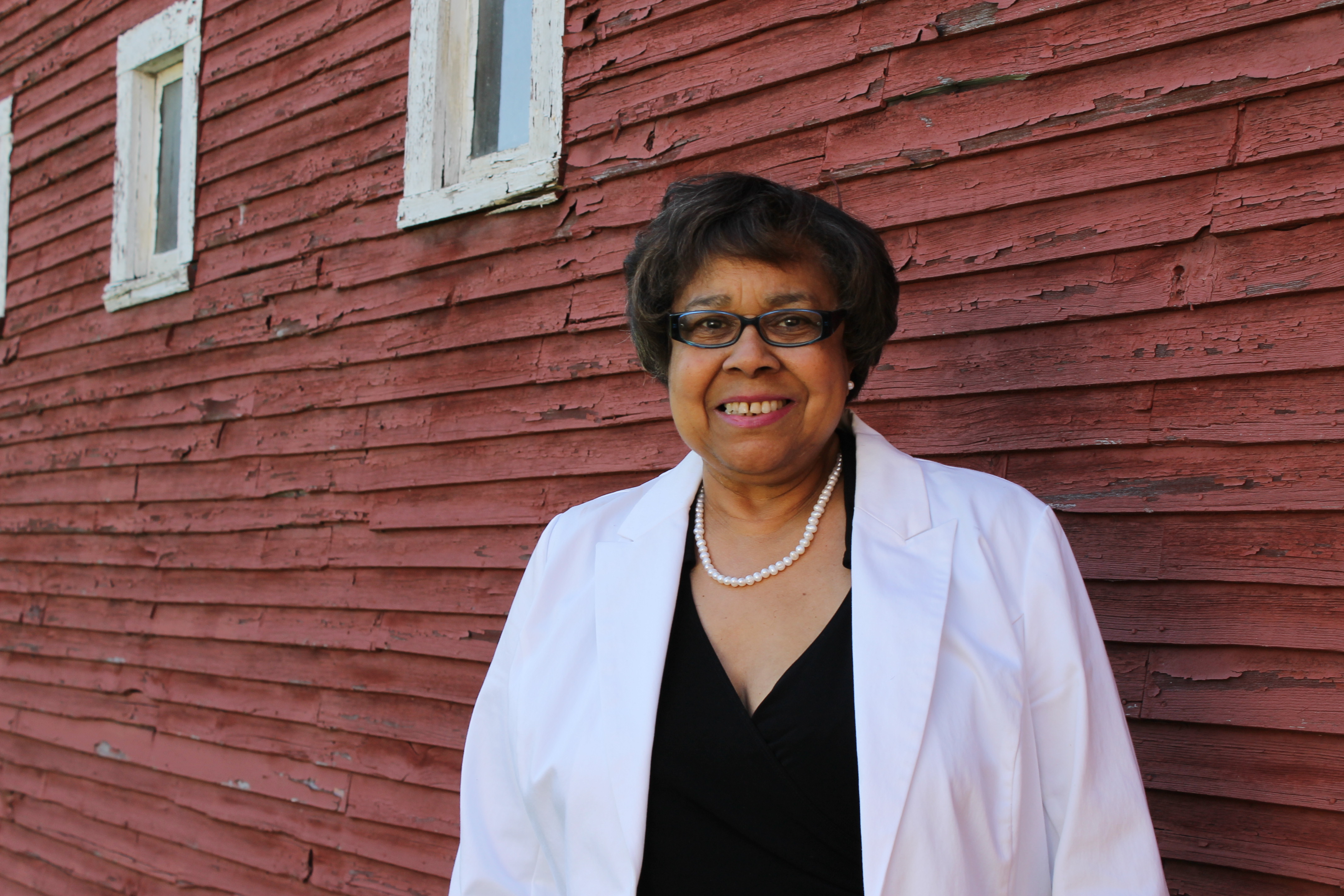 Shirley Jefferson, Associate Dean for Student Affairs and Diversity and Associate Professor of Law, has devoted her life to fighting racism. As a teen in 1960s Selma, Alabama, she participated in the civil rights movement, integrating her high school, participating in marches and meetings, and working with renowned leaders such as John Lewis and Martin Luther King Jr. She earned her JD from VLS in 1986 and returned in 1999 as Associate Director of Alumni Affairs and Admissions Counselor. In 2001, she was appointed Associate Dean For Student Affairs. She has been a tireless advocate for Black law students and lawyers, earning the Legal Education Access and Diversity Champion Award from the National Black Pre-Law Conference in 2019. She knew it was imperative for Vermont Law School to respond to the crisis.

“We needed to highlight some of the systemic racism and institutional racism that was embedded in the law. I wanted to give the VLS community, which included South Royalton at large, the opportunity to learn more about our laws and constitution, how they continue to perpetuate racism and systemic racism,” Jefferson said.

Jefferson worked with Professors Mark Latham and Jonathan Rosenbloom to create the Embedded Racism in the Law discussion series, which took place 10 times throughout the summer and fall. They invited VLS faculty, staff, and students to develop presentations on their areas of expertise to expose the deep roots of racism and white supremacy in the American legal system. Student ambassadors Sara Gaylon, Arielle King, Taylor Tavormina, and Mariana Muñoz worked with the presenters and with the school’s marketing and communications department to make the series a reality and served as live comment moderators during each session. From June through November, hundreds of people participated in panels on topics ranging from racism in zoning and land-use laws to qualified immunity for police officers; from racial issues in restorative justice practices to implicit bias and microaggressions in the law school classroom.

Each panel was livestreamed through the VLS website and through Facebook. The panels were later uploaded to YouTube so that anyone unable to attend in real-time could watch afterwards. Jefferson felt the series has been successful in stimulating debate, noting that she often received comments from people afterward, and requests to use the panel recordings in other settings. She looks forward to the return of the series on Feb. 25, with a discussion on the disparate effects of COVID-19 on people of color. The spring series will take place once a month to accommodate student-led events such as the annual Race and the Law symposium and a discussion on the January 6 attack on the United States Capitol.

“It stimulated a lot of conversations. You never know what can happen when you’re watching these. It stimulates a lot of feelings and emotions,” Jefferson said. She also feels that it speaks perfectly to the VLS mission.

“It’s fitting right into us preparing our students to be the next generation of leaders but also to know that we cannot keep the status quo in this country.”