Protecting Alaska’s Most Treasured Salmon Fishery
Suing the Environmental Protection Agency’s action to clear the way for a massive copper mine to be in permitted in the heart of the Bristol Bay watershed, one of the world’s most productive fisheries.

Cleaning Up Polluted Mountain Streams
Appealing a permit issued by Vermont's Agency of Natural Resources that would have allowed Jay Peak Resort to continue discharging sediment into impaired mountain streams.

The Clinic's Climate projects offer student clinicians the chance to work on cutting-edge issues relating to global climate change and energy using a variety of legal tools and strategies. Much of the Clinic's climate work involves the coal and oil industries because of their overwhelming contribution to the climate crisis and harmful impacts on human health and the environment. A few examples:

Since its inception, the Clinic has been devoted to protecting wildlife, endangered species, biodiversity, healthy ecosystems, and wild places for their own sake and for the benefit of current and future generations. These irreplaceable resources face a wide array of human-induced threats, including climate change, industrial activities, and government programs that encourage rapid development without adequate attention to environmental consequences. A few examples of the Clinic's work:

Protecting Canada Lynx from Trapping
Suing the United States Fish and Wildlife Service for issuing an Incidental Take Permit that allows trappers in the state of Maine to harm the threatened lynx species.

Protecting the Gray Wolf in the Northeast
Requiring the United States to maintain Endangered Species Act protections for the gray wolf.

A key component of the Healthy Communities program is to help communities in northern New England address contaminated sites and polluting facilities in their neighborhoods, often in partnership with the New England-based advocacy group Toxics Action Center. This program also includes broader advocacy work directed toward advancing healthy, sustainable policies for the planet. Some examples include:

Opposing Smokestack Industry Next to Residential Community
Representing residents of Graniteville, Vermont, to protect them from air pollution, dangerous traffic, and other threats posed by a new asphalt plant and rock crusher. 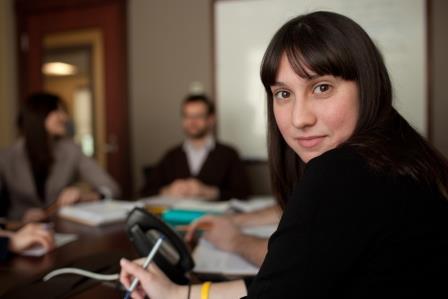 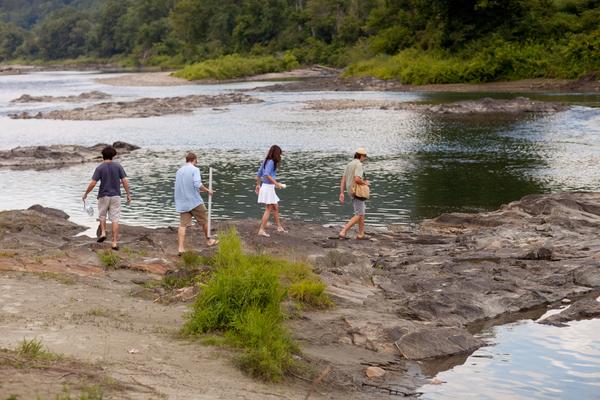 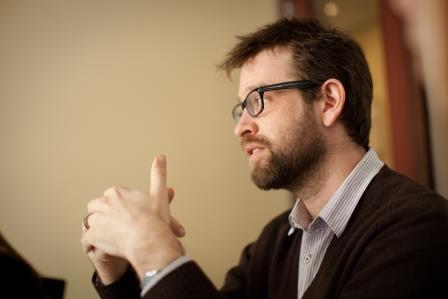