Win in the crusher case! On August 12, 2016, the Vermont Supreme Court again ruled in our clients' favor, holding that North East Materials Group must obtain an Act 250 permit in order to operate its rock crushers. See below for more.

Since 2012, the Clinic has represented residents of Graniteville, Vermont, concerning the installation of rock crushers and an asphalt plant next to their homes, which border the Rock of Ages granite quarry. Although the quarry owns a large, 1160-acre tract, it located the rock crushers and asphalt plant adjacent to the residents’ homes. Since these industries began operating, the residents have had to endure asphalt fumes, clouds of rock dust, noise from the rock crushers, and hundreds of additional trucks on the narrow, winding roads of Graniteville Village. 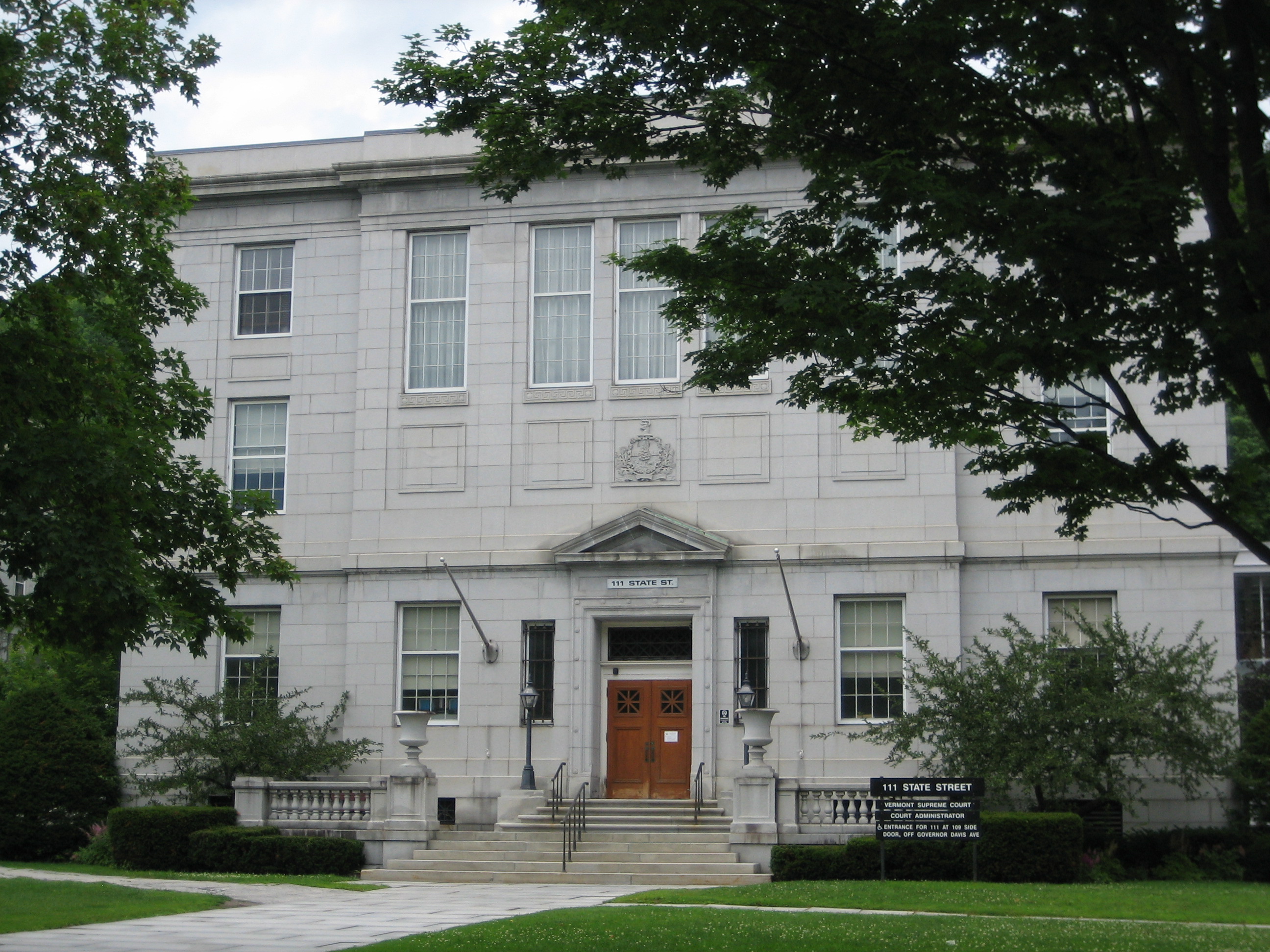 The operators chose to avoid seeking a permit for the rock crushers pursuant to Act 250, Vermont’s unique land use law, claiming that rock crushing was “grandfathered” because it allegedly existed on the site prior to 1970, when Act 250 was adopted. The local officials and the Environmental Division of the Superior Court sustained this claim, and we appealed to the Vermont Supreme Court. On July 17, 2015, the Court ruled in our favor. Reversing the Environmental Division, the Supreme Court held that Act 250 permitting jurisdictionturns on the location and impacts of such development, rather than on whether such activities have occurred somewhere on a tract at some point in history – in this case, an 1160-acre tract owned by the Rock of Ages corporation.

On remand, the Environmental Division again ruled that the rock crushing was grandfathered and not subject to Act 250. We appealed a second time to the Vermont Supreme Court and on August 12, 2016, the Supreme Court reversed the Environmental Division again and held that the rock crushing operation is subject to Act 250 and must obtain a permit. See below for our briefing and the decision, and listen to our oral arguments in the Vermont Supreme Court on the Court's website. (In re North East Materials Group, LLC; November 19, 2014 and May 24, 2016.)

The operators also applied for and received an Act 250 permit for the asphalt plant, which we appealed to the Environmental Division. We participated in a three-day merits hearing in early May 2015, and the Enviromental Division granted the permit with conditions on April 18, 2016. This case is also on appeal before the Vermont Supreme Court, with oral argument being heard in October 2016. See below for briefing, and the oral argument is available here. (In re North East Materlais Group, LLC Amended Act 250 Permit; October 25, 2016.) Stay-tuned for the Supreme Court's decision. 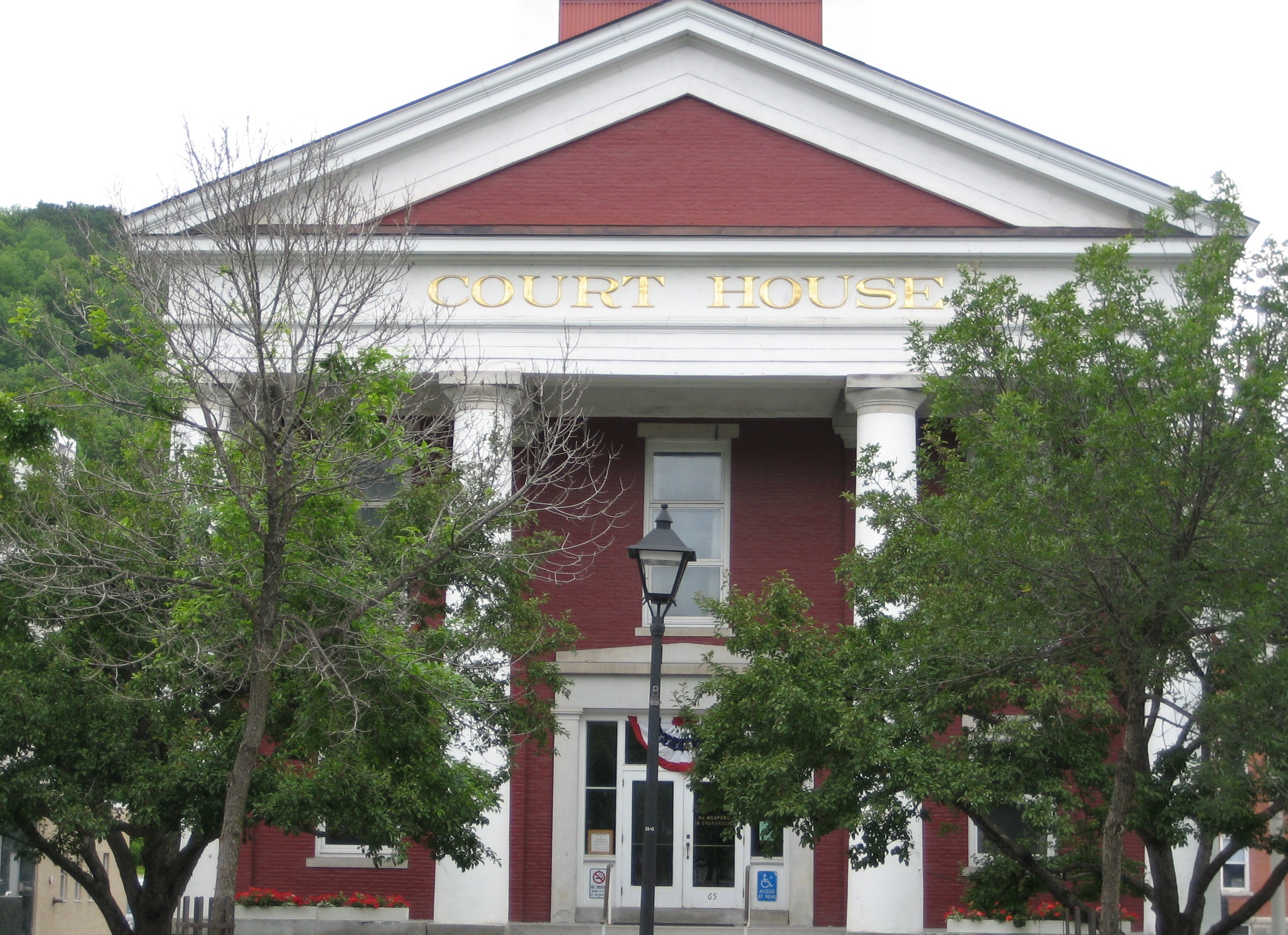 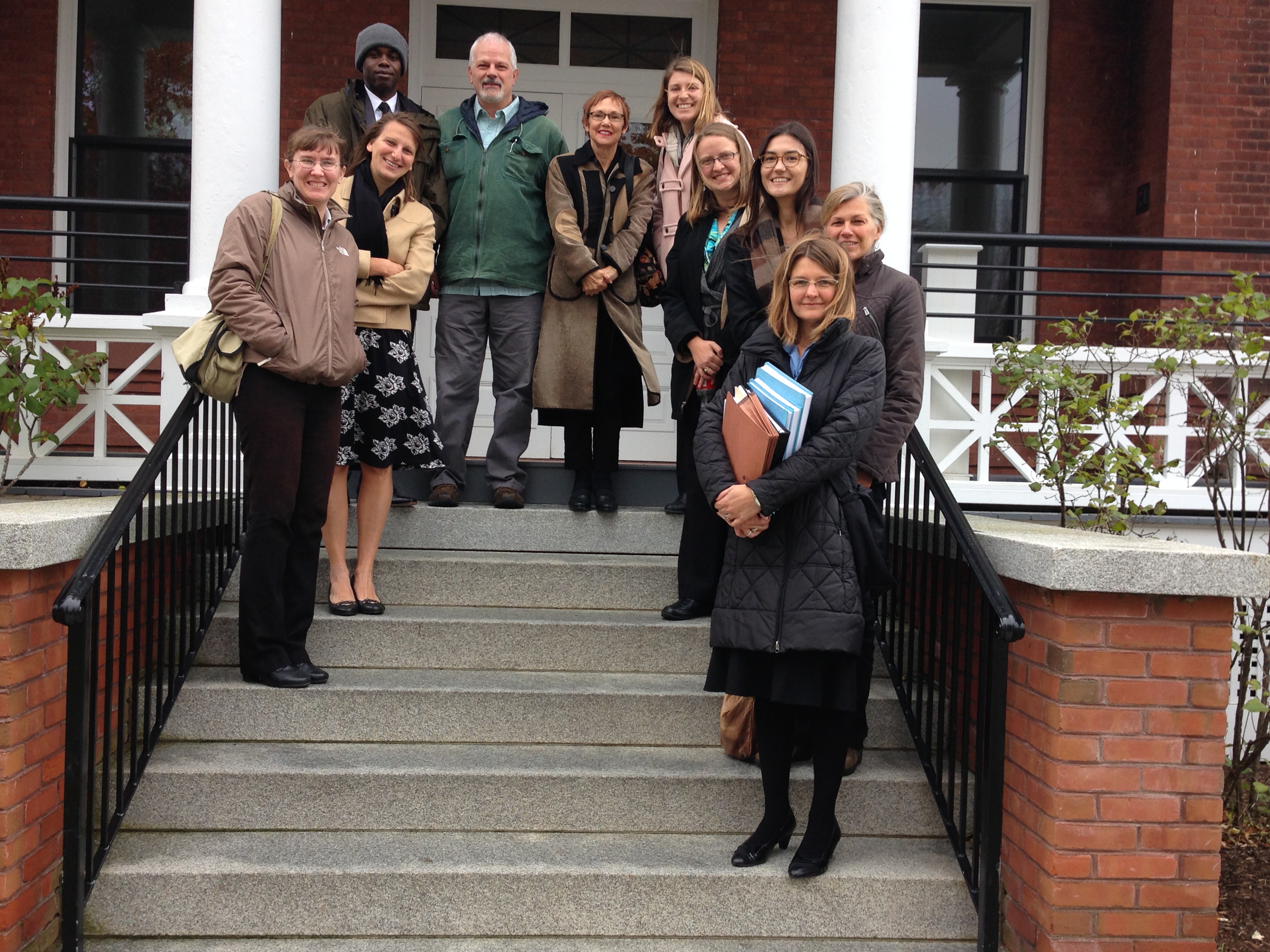