Keynote Speaker: “The Importance of Teaching about Climate”

Bill McKibben, Keynote Speaker
Founder, 350.org
Bill McKibben is an author and environmentalist. His 1989 book The End of Nature is regarded as the first book for a general audience about climate change; he has gone on to write a dozen more books. He is a founder of 350.org, the first planet-wide, grassroots climate change movement. He is the Schumann Distinguished Scholar in Environmental Studies at Middlebury College. 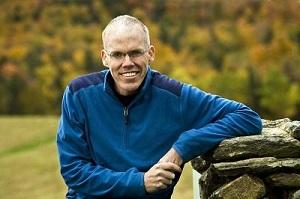 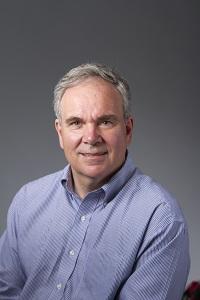 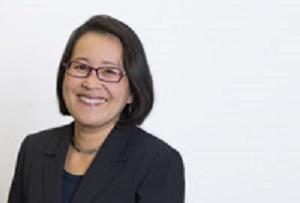 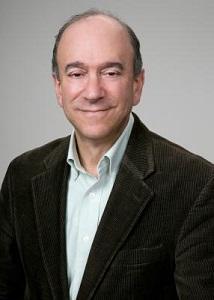 Michael Vandenbergh, Keynote Panelist
David Daniels Allen Distinguished Chair of Law, Vanderbilt Law School
Michael Vandenbergh is Director of the Climate Change Research Network and Co-director of the Energy, Environment and Land Use Program at Vanderbilt. His research explores the relationship between formal legal regulation and informal social regulation of individual and corporate behavior. His corporate work explores private environmental governance and the influence of social norms on firm behavior. 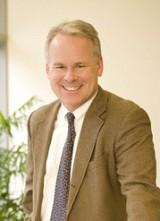 Jennifer Rushlow, Moderator
Associate Dean for Environmental Programs, Vermont Law School
Jenny Rushlow is Director of the Environmental Law Center and Associate Professor of Law. Prior to coming to VLS, she was a Senior Attorney and Director of Farm and Food at Conservation Law Foundation in Boston. Before that, she worked in private practice at the law firm Anderson & Kreiger. She argued and won a landmark climate law case before the Massachusetts Supreme Judicial Court, Kain v. Department of Environmental Protection (2016). 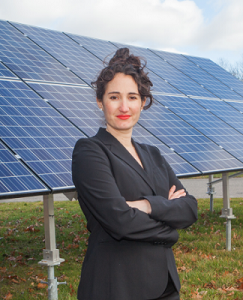 Shalanda Baker, Panelist
Professor of Law, Public Policy and Urban Affairs, Northeastern University School of Law
Shalanda Baker teaches courses related to her research interests in environmental law and energy law. Before joining the NUSL faculty, she was an associate professor of law at the University of Hawai’i, where she was the founding director of the Energy Justice Program. In 2016, she won a Fulbright award and spent a year in Mexico exploring energy reform, climate change and indigenous rights. 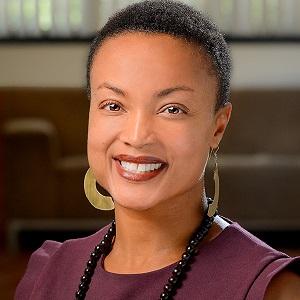 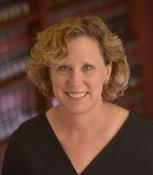 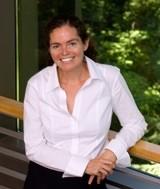 Laurie Beyranevand, Moderator
Associate Dean for Academic Affairs and Professor of Law, Vermont Law School
Laurie Beyranevand is Director of the Center for Agriculture and Food Systems at VLS, where she teaches Food Regulation and Policy. She has published a number of scholarly articles and book chapters that focus on the connections between human health and the food system. She is an appointed member of the Academic Programs Committee for the Food and Drug Law Institute. 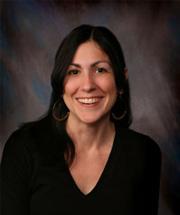 Marianne Engelman-Lado, Panelist
Professor, Schools of Public Health and Forestry and Environmental Studies, Yale University
Marianne Engelman-Lado will director VLS’s new Environmental Justice Clinic in 2019–20. She is an environmental justice lawyer and advocate. Her career has included serving as a senior staff attorney at Earthjustice, general counsel for New York Lawyers for the Public Interest, and staff attorney for the NAACP Legal Defense & Education Fund. 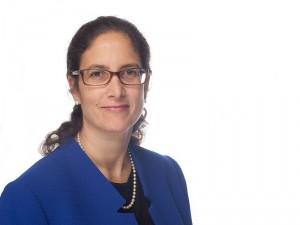 Margot Pollans is Faculty Director of the Pace-NRDC Food Law Initiative. Previously, she was the inaugural academic fellow at UCLA’s Resnick Program for Food Law and Policy, and a Staff Attorney and Clinical Teaching Fellow at Georgetown University Law Center’s Institute for Public Representation. She is the coauthor of a forthcoming casebook on food law and policy. 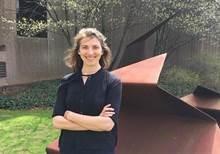 Edward Richards is the Director of the Climate Change Law and Policy Project at LSU, which focuses on the unique risks faced by the Mississippi Delta, and provides impartial analysis of adaptation strategies and guidance for policy makers. He is researching the impact of climate change on sea level rise and extreme weather events on coastal cities and ecological systems.

Thomas McHenry, Moderator
President and Dean and Professor of Law, Vermont Law School
Tom McHenry is a nationally recognized environmental law attorney. Formerly a partner with Gibson Dunn in Los Angeles, he has provided legal counsel internationally on environmental and natural resources legislation and regulations in Asia, Africa and the Caribbean for the World Bank and the Food and Agriculture Organization of the United Nations. He teaches Water Quality Law and Frontier Issues in Environmental Law at VLS. 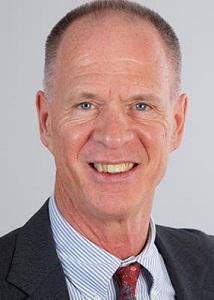 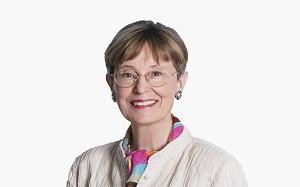 John Cruden, Panelist
Principal, Beveridge & Diamond, P.C.
John Cruden provides strategic counsel on environmental and natural resources litigation, civil and criminal enforcement, and compliance. For more than two decades, he served as a senior leader on environmental matters at the U.S. DOJ. He is the former President of the Environmental Law Institute and the former Chair of the ABA Section on Environment, Energy, and Natural Resources. 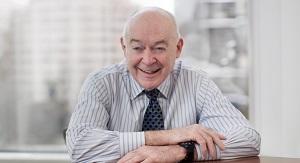 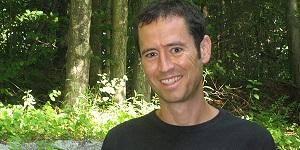 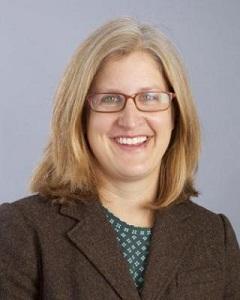 Robin Kundis Craig, Panelist
James I. Farr Presidential Endowed Chair of Law, University of Utah College of Law
Robin Kundis Craig researches the law and policy of "all things water," including water rights, water pollution, and ocean and coastal issues, as well as climate change adaptation, the intersection of constitutional and environmental law, and the food-energy-water nexus. She has authored, co-authored, or edited 11 books, 21 books chapters, and over 100 articles in both law and scientific journals. 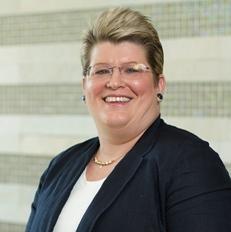 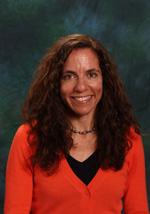 Mark Squillace, Panelist
Raphael J. Moses Professor of Law, University of Colorado School of Law
Mark Squillace teaches Natural Resources Law at CU. He served as the Director of CU’s Natural Resources Law Center until 2013. Before joining the Colorado law faculty, he taught at the University of Toledo College of Law and the University of Wyoming College of Law. He is a former Fulbright scholar and the author or co-author of numerous articles and books on natural resources and environmental law. 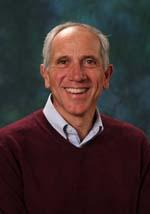 Mark Latham, Speaker
Professor of Law, Vermont Law School
Mark Latham teaches Environmental Law and Environmental Issues in Business Transactions. He specializes in environmental issues that arise in corporate and commercial real estate transactions and brownfields redevelopment. His research focus includes the intersection of business and environmental law. Prior to joining the VLS faculty, he was a partner and chair of the environmental practice group at Gardner, Carton, and Douglas. 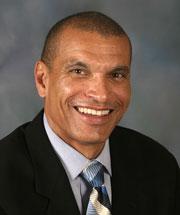