The Veterans Law blog features articles about VLS students and alumni who have served in the military and who are leaving their mark in the legal world. 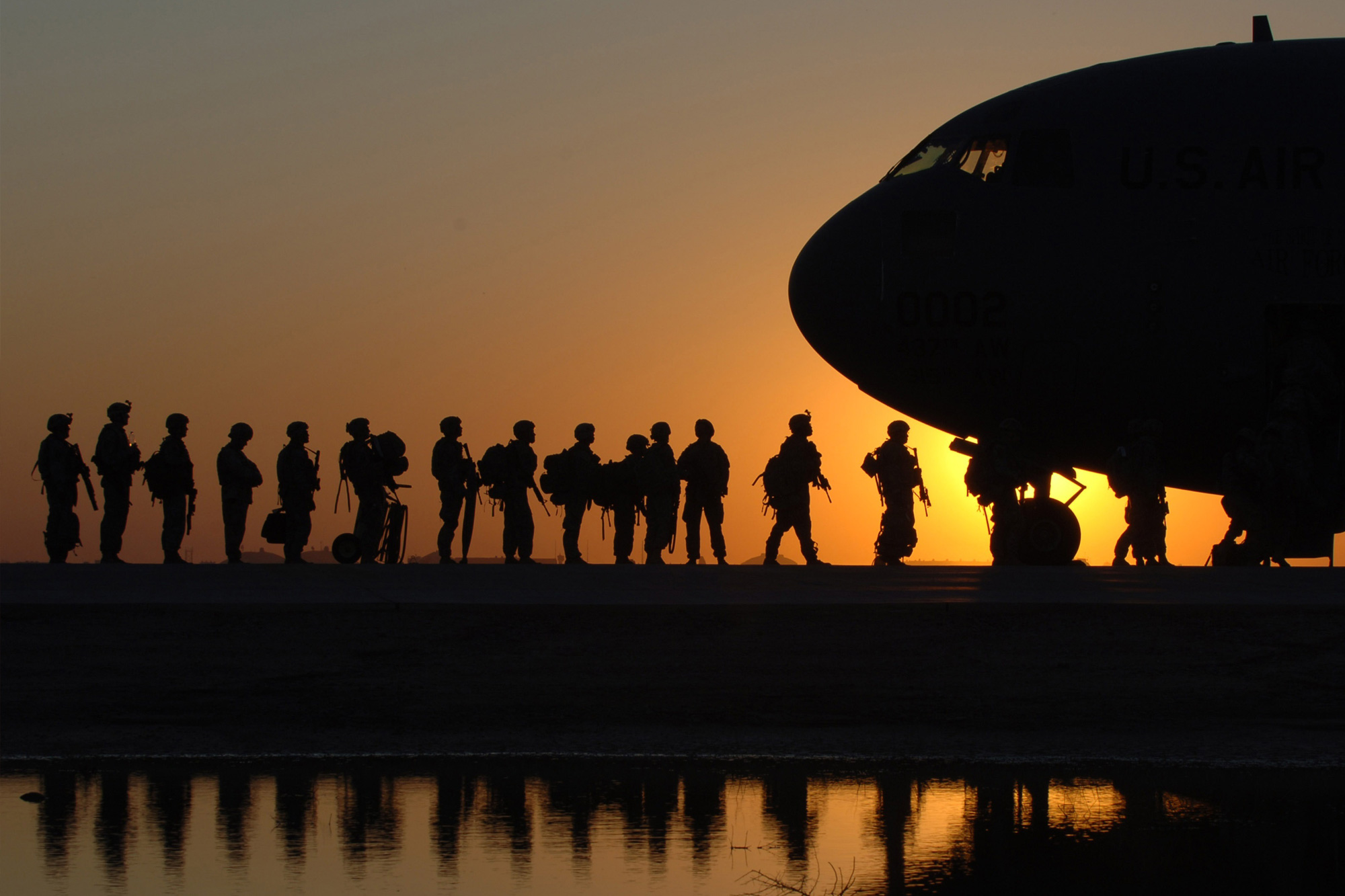